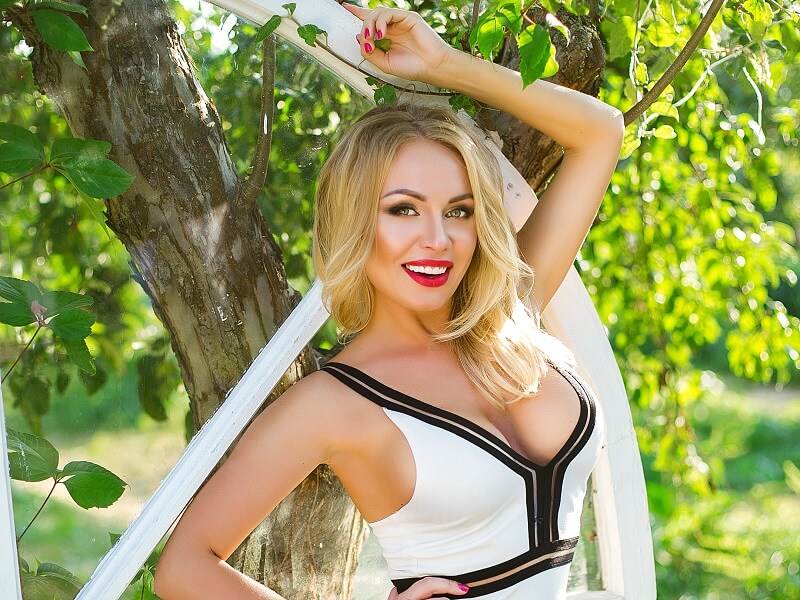 Kyiv has always been a great cultural center attracting wise and creative heads from Ukraine and abroad. The capital boasts about many unique touristic attractions which are not so popular yet, even with native citizens. Check our list of unknown Kyiv places to visit to impress the lady of your heart!

Most beautiful houses hidden among the streets

There are many beautiful houses and other buildings in Kyiv built by famous architects. The buildings of the end of the XIX century that’ve survived the occupation of Kyiv during the Second World War are well-known. However, there are houses with the most surprising stories lost among other buildings that cannot be forgotten.

A rococo castle with gargoyles on its facades was built by Mykhailo Pidhirskyi the landowner in the times of the “building fever” in Kyiv. The first floors were rented out and later sold. No further owners lived there, but in different periods, there functioned a confectionery, silent cinema, bakery, and an editors’ office. After the revolution, the house became communal. At this time, it is empty, and it is going to be reconstructed.

The House of the Weeping Widow

The house was built for Sergii Arshavskyi, a merchant from Poltava who spent all his savings for its being built and sold it to Tovii Epstein. As legends have it, the woman’s face on the facade of the building is Tovii’s wife’s.  After her husband’s death, she became interested in mysticism and occult sciences and learned to talk to his husband’s spirit while standing on the balcony.

When the widow was dying, she asked the sculptors to put her face on the facade so that the coming spirit wouldn’t think that she had left him. The sculpture is done in such a way that tears seem to be running down her cheeks when it is raining.

The house in the Arab style was built by the Kyiv architect Pavlo Alioshyn as ordered by the Kovalevskyi family. The original decision with a round tower made it possible to unite two facades of a corner house without sharp angles. In the tower, there was an orchestra hall, on the ground floor – a billiards room, library, mirror room, hall, and a compartment.

The point is that the Kovalevskyi couple’s got acquainted in a train, that’s why they’ve asked the architect to recreate such a colorful place in their house. On the facade of the house, the architect managed to immortalize himself, too, though just in the image of a cat with well-known Alioshyn’s mustache.

Facing the Arab house, there stands an intriguing building erected for the merchant Semen Mohyltsev. Exactly brown facades of the house gave it its “chocolate” name. Inside, visitors would be amazed by frescos painted in different styles, stucco work, forged banisters, and stained-glass windows with irises on them.

For a long time, the stunning interior of the castle has been deteriorating. Right now, it is being restored and in some time, visitors will be able to enjoy a great art gallery here.

If you just walk along Kostelna street, you will notice nothing special. To find the most special yard-well in Kyiv, you have to approach the house from its yard side. Between the walls, you will see a narrow pass not exceeding 50 cm in width – it’s the only space in the well.

If you peer inside, you’ll see semi-round walls and windows facing one another. Now, the inhabitants of the house have closed the entrance with a gate not to let raiders in, but one can see an interesting architectural solution not coming inside.

Looking for a quiet romantic place to have a talk with your special lady? Do not miss the following secret places!

In the public garden at 7, Liuteranska Str., you can find two pelicans in love that are sitting on high columns facing each other. Once, there used to be a fountain under the sculptures of the birds; despite the fact that it’s not working now, the pelicans are still looked after. The analogical sculpture can be found at 12, Velyka Vasylkivska Str.

Near the Azerbaijan embassy at 24, Hlybochytska Str., there was built a public garden to commemorate a respectable Azerbaijan politician. Fruit trees, blooming bushes, benches, a stone wall with stunning fresco and fountain – here, one totally forgets about a neighboring noisy street leading to Podil. The garden looks especially fascinating in the evening, with illumination turned on. In parallel Lukianivska Street, there is situated the biggest Ar Rahma mosque in Kyiv.

This is the quietest place along the Obolon quay. The garden is situated far from the noisiest part of the beach, that’s why you can have rest here in the silence of shadowy trees. Being built in 2011, today it has more than 10 unusual stone and forged sculptures, 24 stone columns, and a peculiar fountain.

A desolated orangery building is just an excuse to visit Syretskyi arboretum. Close to the decaying orangeries, there functions a botanic garden with greenhouses rich in cactuses. You can either independently walk through paved paths or sign up for an excursion. Spring is the most favorable season to come here when all bushes and trees are blooming.

The Cossacks’ village amidst plants and business centers. Forest, ponds, old houses, a wooden church where sermons are still being held, tower, mill, smithy, tap-house, and many other historical objects worthy of your attention. Here one can walk, learn about Cossacks’ routine, meet a Cossack on a horse (he would wear special red trousers “sharovary” and carry a saber at his side), join an excursion, go to a fair and take part in a vast number of masterclasses held on the territory.

The Jellyfish museum at 7, Kreschatyk Str.

The project was created by a team of professional aquarians. Don’t think that only children would find this place fascinating. The same can be said about adults as well. Here, you can immerse into the sea depths and see with your own eyes the dances of jellyfish all over the world learning which of them can live forever and which are deadly-poisonous.

Beside aquariums, there are tables describing the type of jellyfish you are looking at. Light music and nice illumination topped with not so vast exhibition place make this museum a truly romantic and unusual place to visit!

Ever wondering what life lurks beneath the water? Well, it is not necessary to lay money apart for a far journey and literally immerse in the ocean depths, which may be a rather frightening experience. Why not go to 3, Malyshka Str. and enjoy the ocean secrets without making your clothes wet?

Сorals, algae, shellfish, and an unthinkable variety of fish around you, even above your head. Entering a glass tunnel, you get right into the ocean. Don’t miss such a fascinating journey while in Kyiv!

It is a relatively new art-center in Kyiv which has been recently opened in the heart of the capital. This is a unique creative multi-media environment for work, studying, creativity, and inspiration. Unusual interactive photo zones, workshops, a mirror labyrinth, virtual and augmented reality create an appropriate atmosphere. Digital exhibitions, training, and concerts also take place here. Intrigued? Go to 8a, Lvivska Square to feel the smell of creativity!

All in all, when you have spare time don’t miss such a wonderful opportunity to visit these places in Kyiv. Undoubtedly, you’ll get a lot of bright impressions and juicy memories.